My name is Aneeka Amaral. I grew up all over Los Angeles with two health conscious parents, who guided me a lot onto this path of helping others.
Since I began seeing a therapist at eight years old, I thought I would be best at being a children’s art therapist. I had a hard time getting into classes in any community college in LA, and a friend suggested I check out SB city college. I fell in love and moved into a guesthouse in Montecito two and a half weeks later. I loved the school, but I despised the Psych 101 class. I bounced around taking classes I wanted to take because I was now unsure of what I wanted to do lifelong. I would stay at SBCC for two and a half years, taking art classes, American Sign Language and dance classes, while working at various places to make extra money.

I have always had issues with food. I was told that most of my issues were emotional or stress related and that I ‘needed to just grow out of it.’ While it may have been partially true that my issues WERE emotional, at eighteen years old I ended up in the ER, with no explanation from the doctor other than ‘See what happens if you stop eating gluten for a month’. All of my tests came back normal. Better than average, in fact. So I figured it couldn’t hurt, I did the elimination diet. I cut out everything and slowly introduced it again. I was shocked at how severely my body reacted to what I was eating! I know how annoying it can be to have to resist eating something that you like. It took me a full year to be able to look at something with gluten, and not take a bite, or eat it entirely. So we know it wasn’t self control that made me give it up for good. It was how sick I was, of feeling sick after eating, of having really uncomfortable indigestion, and feeling bloated. I thought it was all normal, what I so often felt. I tried making what I could, but most often times I ended up buying packaged or frozen foods.
When I started my gluten free journey there weren’t many gluten free options. Things tasted like cardboard and I wasn’t thrilled. I would eat a lot of steamed vegetables, lunch meats, fruits... (Shout out to Amy’s burritos, meals and canned foods for always having food I could and can rely on).

In May of 2014 my mom told me of a place downtown Santa Barbara, called Boochies. The owner needed employees at her little tucked away, gluten free café. I was in love with her food and I couldn’t wait to get in a restaurant kitchen for the first time.  I always liked to bake, but my skills didn’t get much farther than making boxed cake mixes. In the year that I worked there I grew as a person, a friend, and I guess you could say a cook, too! Gui, my husband, began working there in 2015 and it only took about three weeks for us to start dating. We continued to work at Boochies, and the transition into Green Table. He worked in the kitchen making and preparing food and I worked in the front of the house for almost one more year. We got married in 2016 and I began cooking personally for a woman, and occasionally her family too. I still cook for her on a weekly basis and love what I have learned and created working with her. It inspired me to expand my love for gluten free cooking and baking, and wanting to share it with more people and families. Gui and I decided that whatever we decided to do for a living, we wanted to spend as much time together as possible. Cooking side by side sounds like a pretty good gig, if you ask me. Besides, Gui’s mother is a chef in Brazil and we met working in a restaurant, so it seems only fitting. Almost 5 years down the line and we are finally creating our food baby. A company that will allow us to share our love and homecooked gluten free meals to anyone without loosing quality or taste! We shop locally, organic as much as possible, always gluten free, always full of love, and good vibrations. From our plates to yours, from our hearts to yours, All My Love, Aneeka. 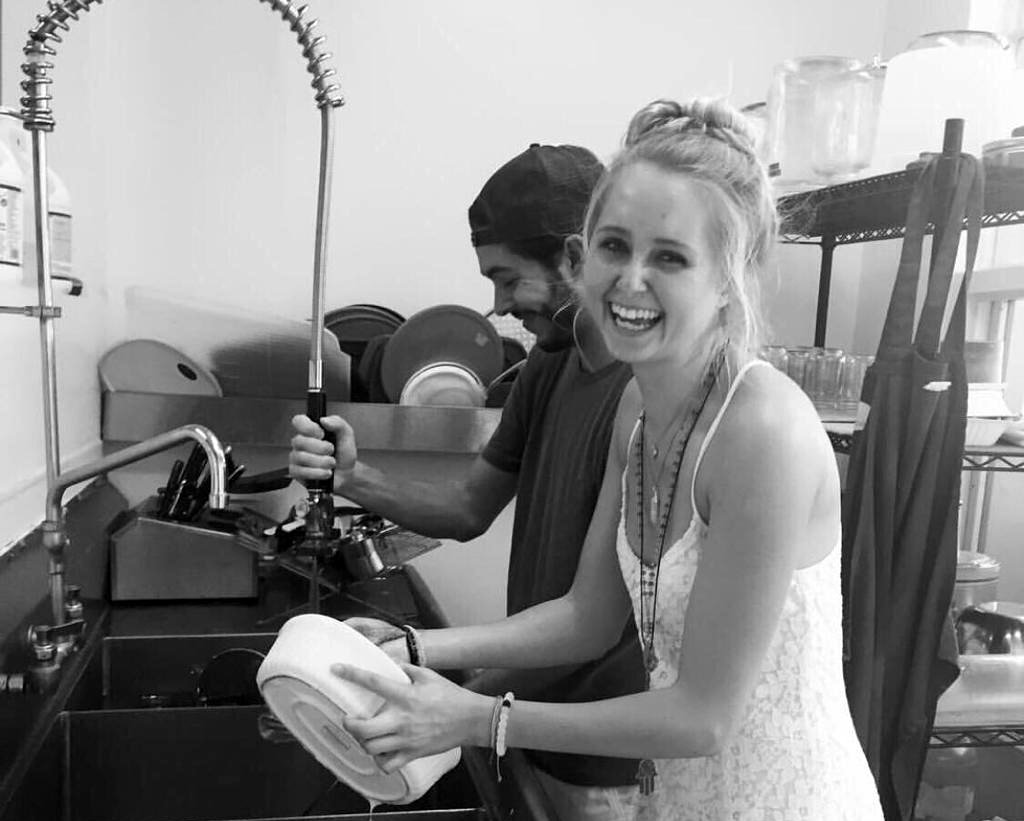 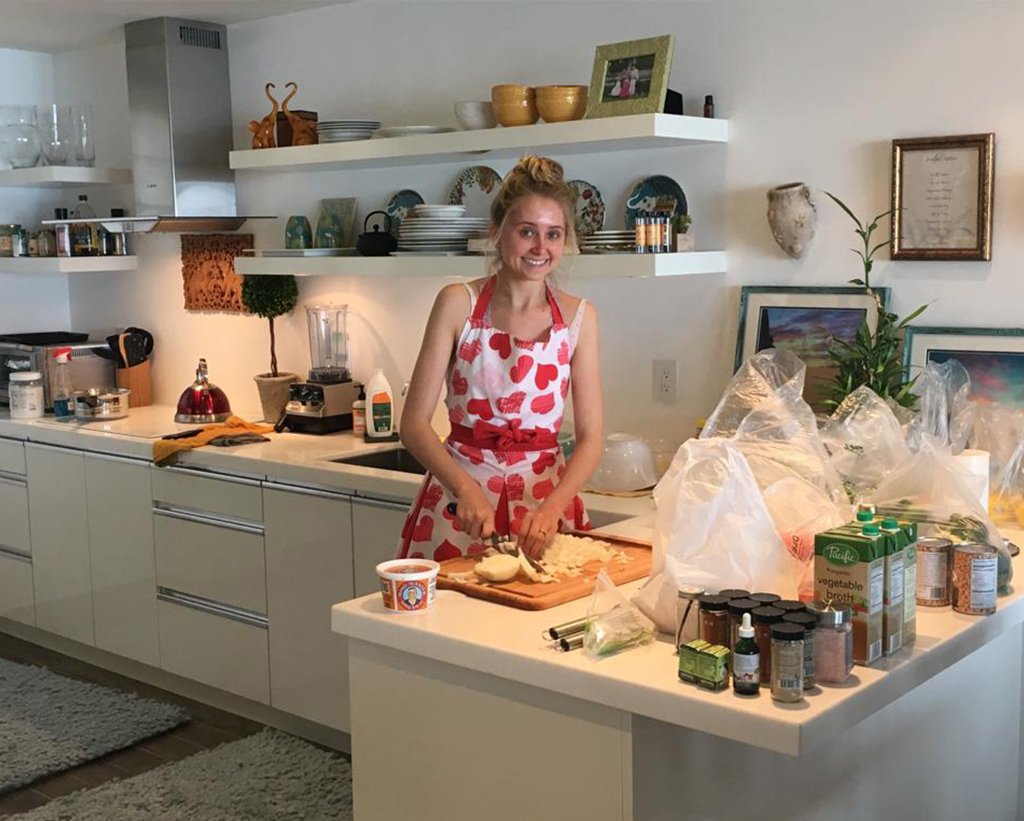